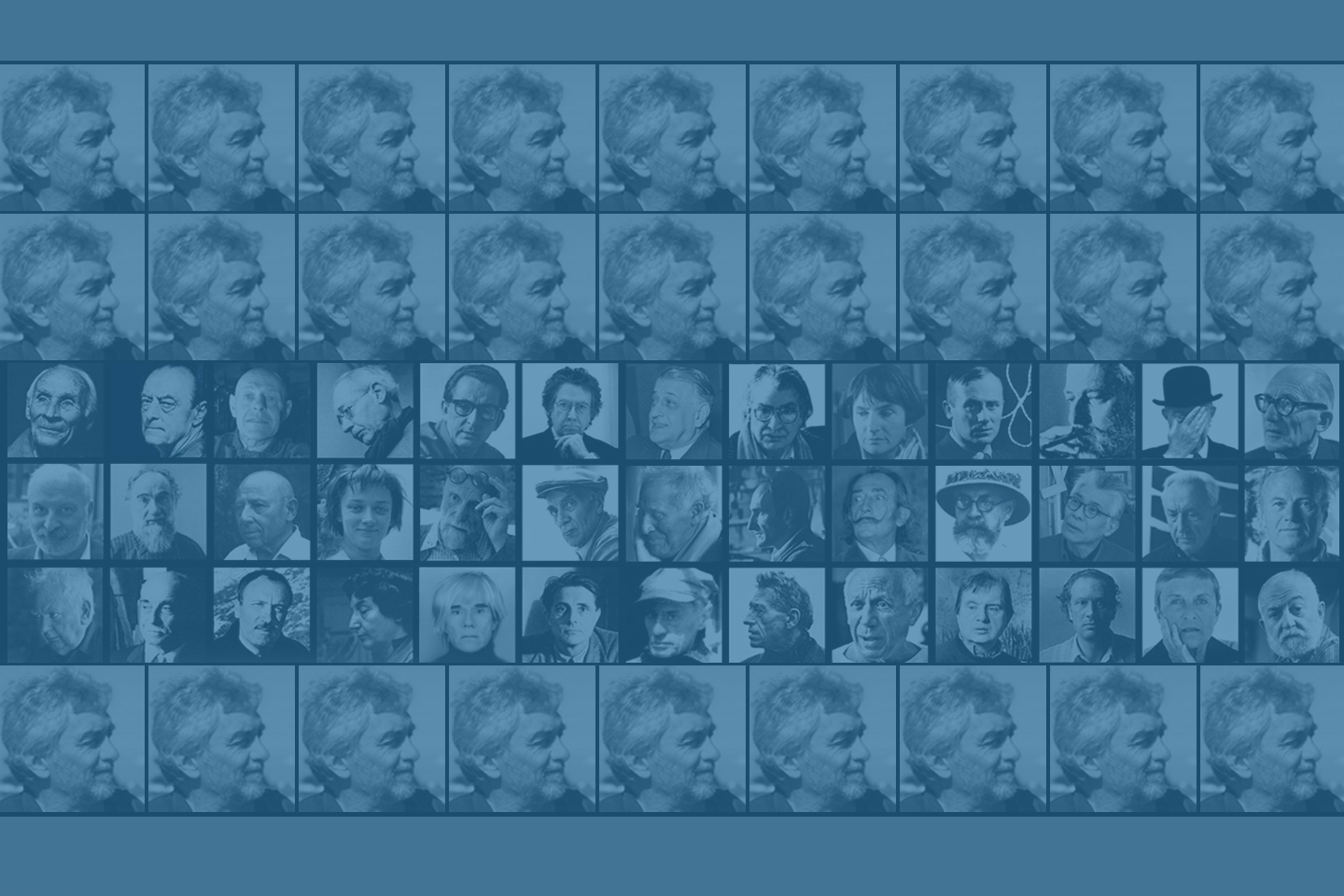 A work can be done in a stroke, a breath, a life.

Born in 1957 almost at the door of a studio, that of his father, the nuagist painter Frédéric Benrath, without knowing it, Emmanuel will keep indelible traces of it, the passive memory becoming very active as soon as he started to paint, spending hours observing him working with his eyes as a... 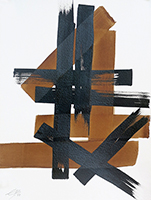 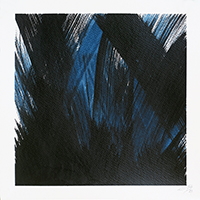 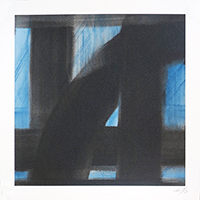 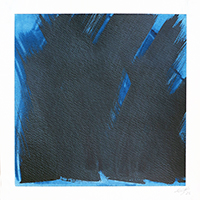 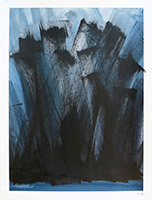 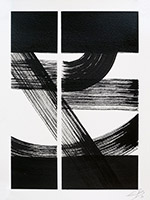 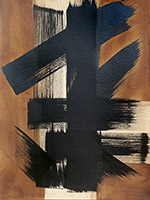 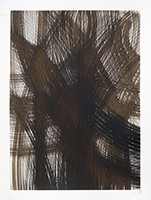 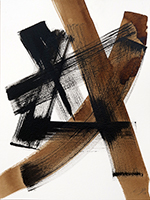 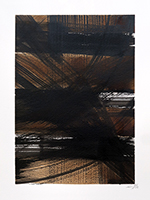 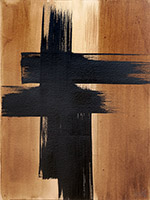 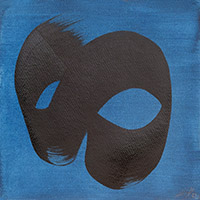 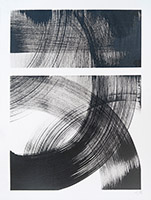 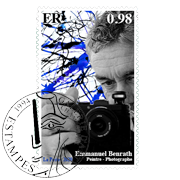