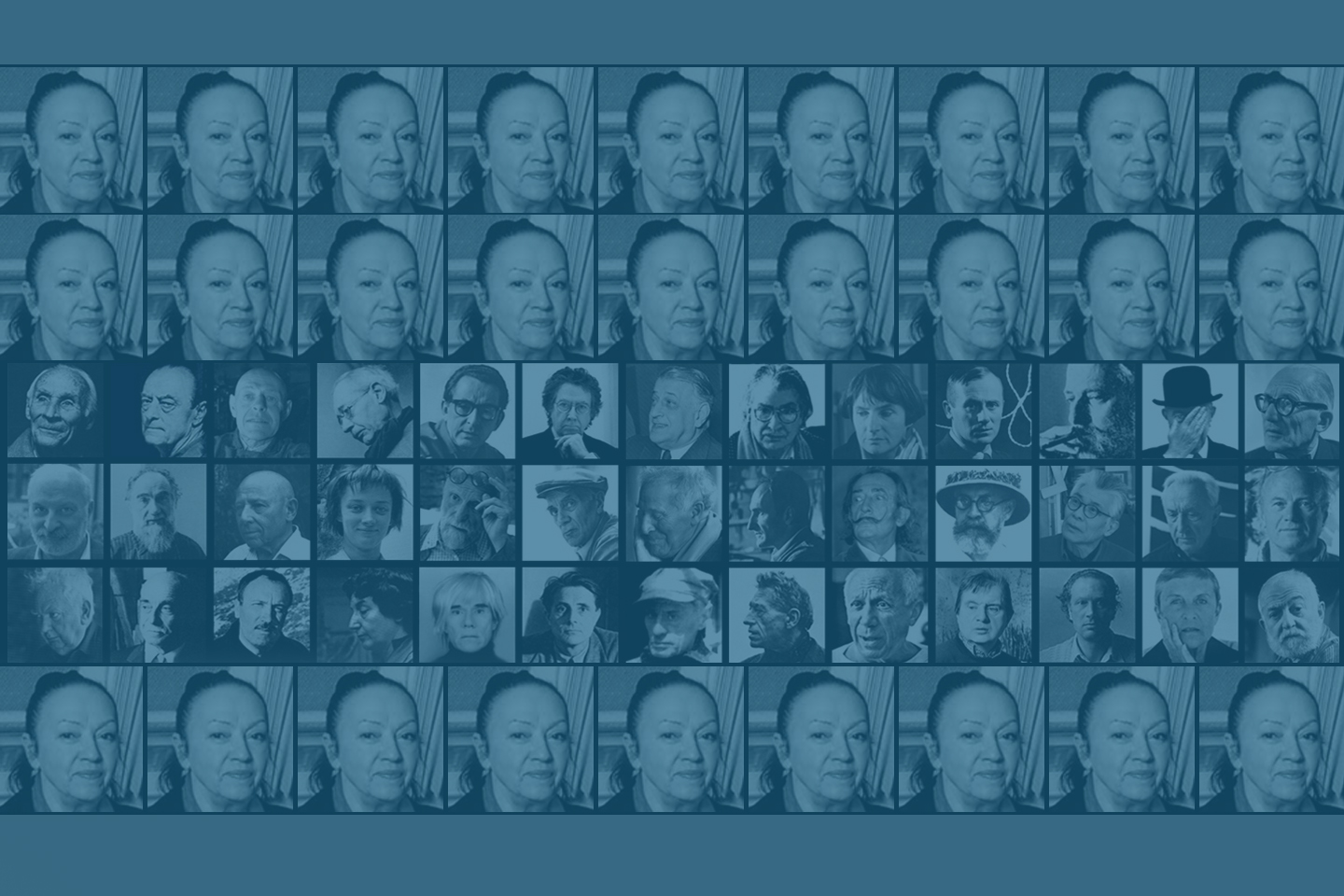 The « items » that haunt my paintings are « my items », they exist nowhere else in fact. I ask them to suggest another order, beyond the one they are used to.

Maria Mesterou was born in Roumania; she graduated from The Arts Plastiques Institute in Bucarest, she started her carrer with official exhibitions. She is also part of a young group of non-conformist artists and she paints during long open-air stays in a village up in the Carthapians. In the 1970’s, she is allowed -not that easily - to go to Paris for a personal exhibition and there choses exile. She settles in Paris and later on receives the French citizenship. She is offered a studio by... 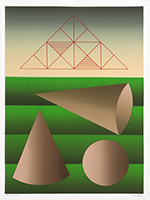 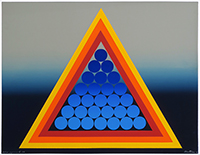 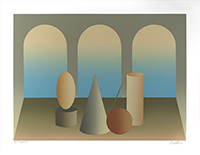 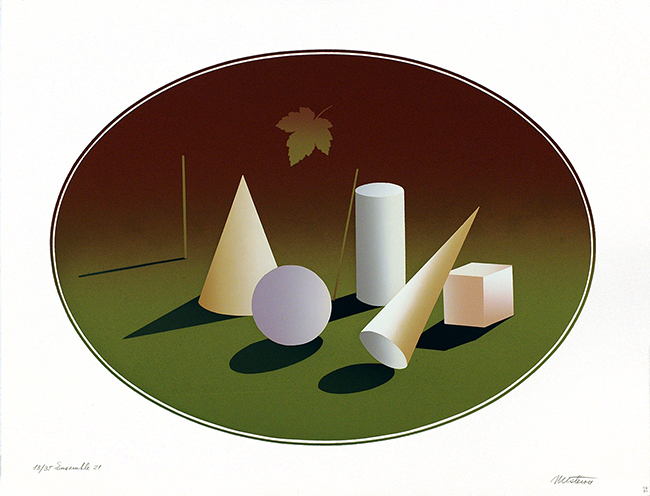 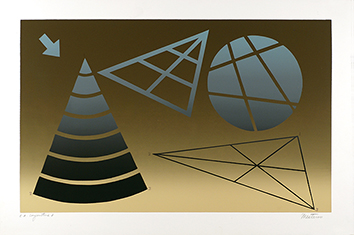 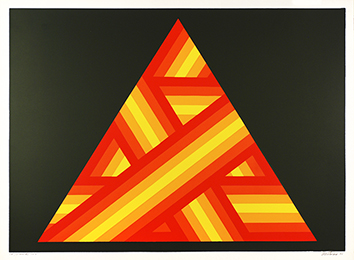 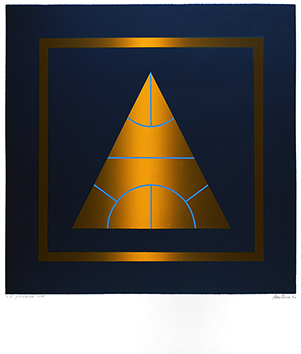 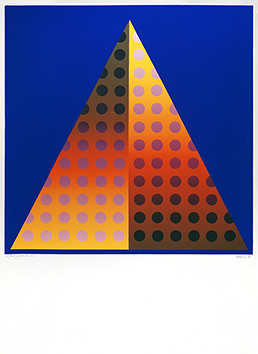 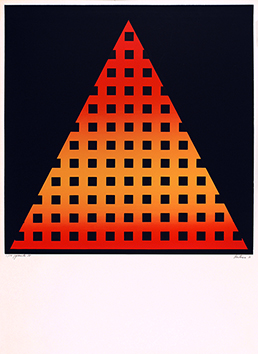 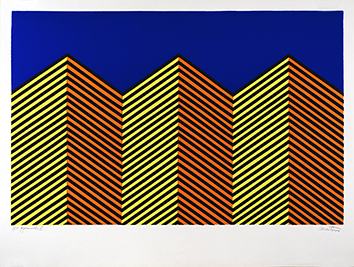 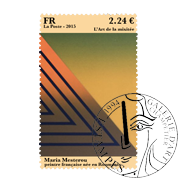 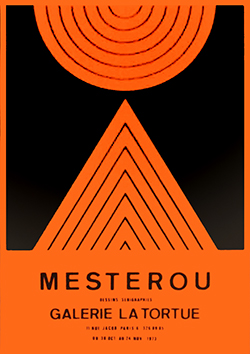