Artists & stock
This architectural movement, Bauhaus, the “House that art built”, has its origin in the name used to refer to the cathedral builders of the Middle Ages. Architect Walter Gropius founded Bauhaus in 1919 in Weimar, Germany. After moving first to Dessau, then again to Berlin, and after being headed by different directors (H. Meyer, L. Mies van der Rohe), it was officially terminated in 1933 by the Nazi government. Bauhaus’ objective was to merge the different arts with architecture by means of a dynamic association of artists and craftsmen. It expressed its faith in the future, the desire of its followers to become the new cathedral builders who would erect the “Cathedral of Socialism”. Its school offered students theoretical as well as practical courses; it encouraged community effort and sought to establish a priviledged relationship with the world of private enterprise (craftsmen and industries). It became a laboratory where modernism was being tested and created. Out of it came a specific form of functional design and esthetics which by 1923 had evolved into Constructivism. 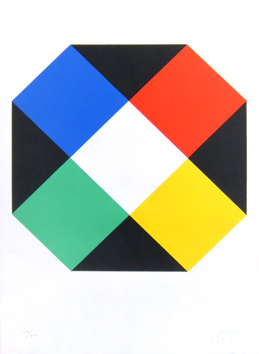