Artists & stock
The monochromatic art works in black produced by Reinhadt between 1953 and 1967 and by Stella in 1960 constitute the foundation of an art form defined by its “minimal” quality. The movement developed in the United States in 1963 and two art reviewers, B. Rose and R. Wolheim, gave it its name. The artists stand in firm opposition to figuration as seen in abstract Expressionistic works and they produce pure, geometric forms, which they call “primal” because they are devoid of any expression and sometimes represented in sequences. These artists use manufactured products and materials to work with, such as neons or metals, and they favor monochromatic creations. 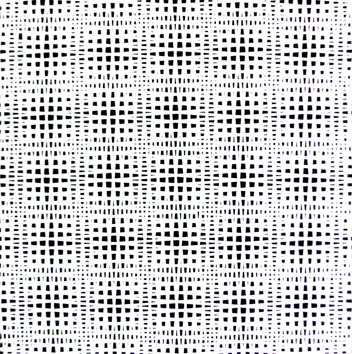