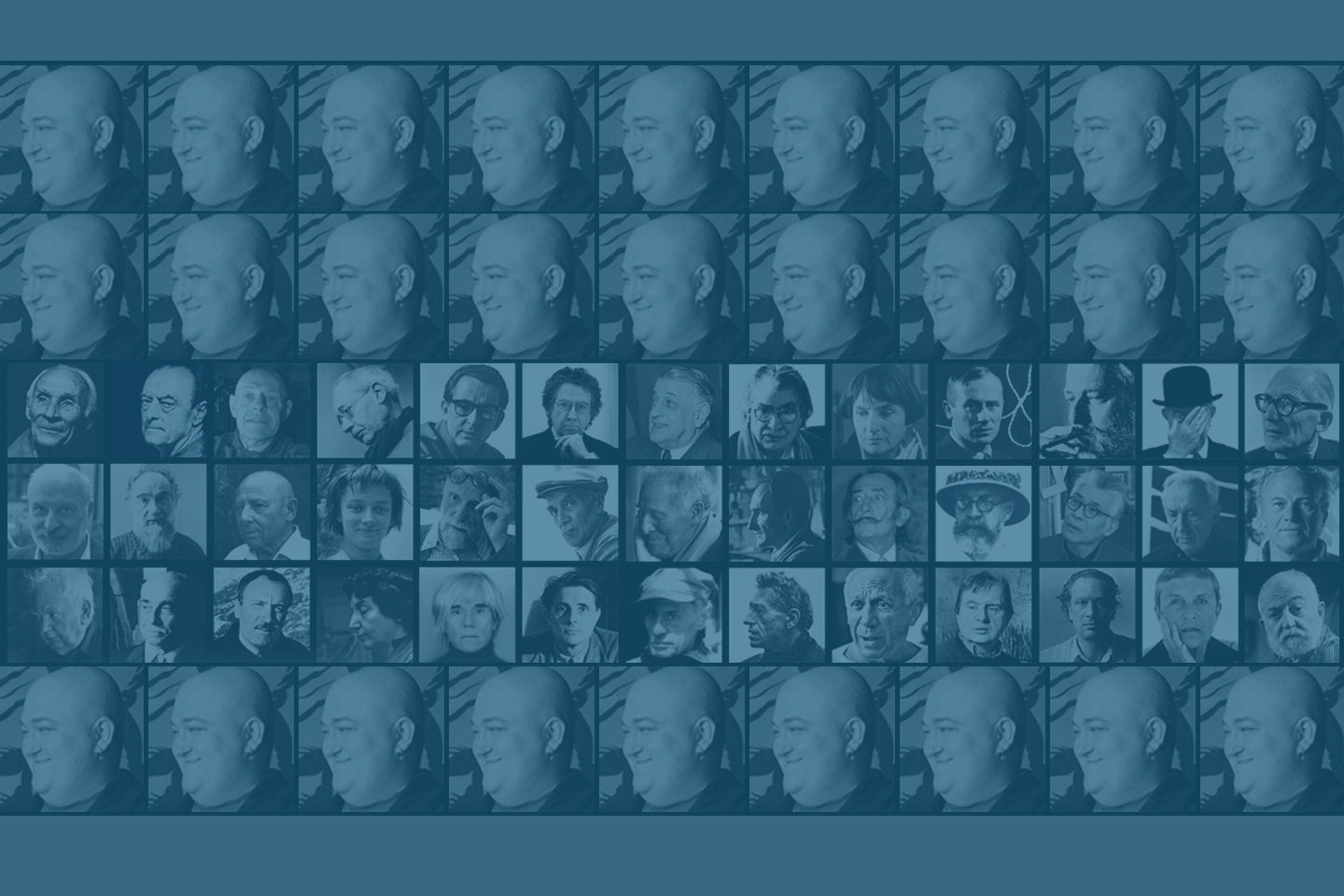 I like when my work is dense; I only stop when there is no more white.

Born in 1973, the artist-draftsman Stéphane Blanquet has been active on the visual arts scene since the late 1980s. A multidisciplinary artist, his work includes, among other things, the design and production of installations, the creation of works of art, urban art, cinema, theatre, independent publishing and artistic direction. An artist brimming with ideas and desires, he is also interested in sculpture, tapestry and, of course, building graphic work, notably through lithograph.

Beyond works currently in stock, it seemed to me useful to combine business with pleasure by letting you discover others works by artists in my gallery. These artworks, now sold or removed from our website, have been in our stock in the past. These pages will undoubtedly make it possible for some of you to associate an image with its title or the other way round, for others it will be a good time to discover more on such and such artist. For the sake of confidentiality – the pieces being no longer available – we won't display neither their numbering or their price. For whatever reason, make sure to visit this amazing art database with to date 6441 online works just for your pleasure! Michelle Champetier

The work presented on this page is not available anymore.

2018 Original lithograph, signed in pencil by the artist. MEL Publisher Ed., Paris. Without 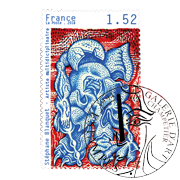 If you wish to offer an artwork by this artist or get an appraisal, please feel free to contact us. 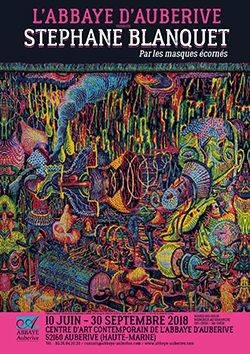